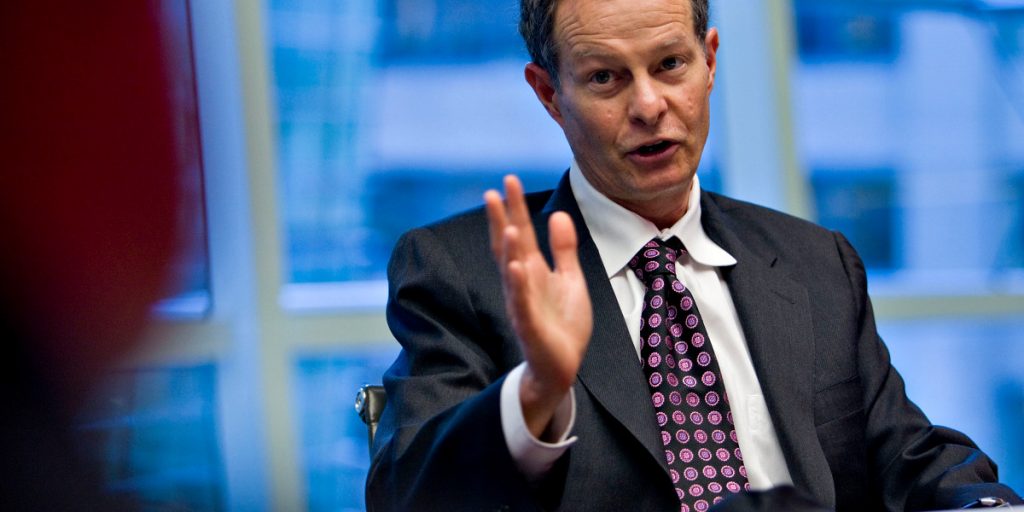 Total Foodstuff founder and CEO John Mackey was Ellen McGirt’s and my guest this week on the podcast Leadership Subsequent. We invited him due to the fact he is the founder of the mindful capitalism motion, which is committed to the belief that each and every company “has the possible for a higher reason outside of just maximizing profits” and has a duty “to all the stakeholders, not just traders.” You can hear to the full episode below: Apple/Spotify.

I could not resist asking him about his 2017 merger with Amazon, due to the fact the two providers were sort of Mars and Venus when it came to company cultures. The Harvard Organization Overview explained it as a difference amongst Amazon’s “tight culture”—valuing consistency and routine—and Whole Foods’ “loose culture” blending idealism and large margins. Culture clash, of training course, has caused several a merger to conclude up on the rocks—including the storied combination of Fortune’s previous proprietor Time Inc. with AOL. (Google “worst mergers in history” for element.)

Here’s what Mackey experienced to say on the matter:

“Amazon has some various values than Complete Foods, but they have not tried using to jam Amazon society down our throat…It’s like a relationship. You modify in a relationship. And you really don’t appreciate almost everything about your wife or husband. I’m fortunately married for 30 several years, my spouse has transformed me, I love my wife, but I really don’t like all the things about my spouse. I don’t adore every thing about Amazon. I love most factors about Amazon. But I really do not like everything about Amazon.”

When I questioned Mackey if he considered Jeff Bezos to be a “conscious capitalist,” he replied:

“The to start with thing you find out if you are likely to be a conscious chief is you don’t expend a lot of time judging other people’s consciousness.”

And talking of tradition, Walmart CEO Doug McMillon penned a piece for The Dialogue Challenge, which we are publishing on Fortune.com this early morning, calling for a lot more “honest, open up conversations” to bolster our communities and our nation. He claimed the U.S. “seems much more divided than ever on how to method everything from climate improve to the economic system.” Solving all those difficulties will call for observing “past our differences” and listening “intently” “engaging in a complicated, but respectful, dialogue” and “hearing, and genuinely wondering about, a different opinion a lot more than just pondering about how to refute what they explained or just providing your own.”

Amen to that, brother. More news down below.